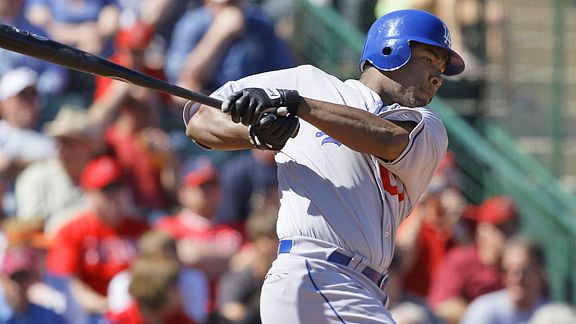 Wouldn’t it be dramatic if Garret Anderson suddenly announced his retirement tonight, in front of those Angels fans? No?

Schedule-makers again keep Dodgers out of Southern California in April