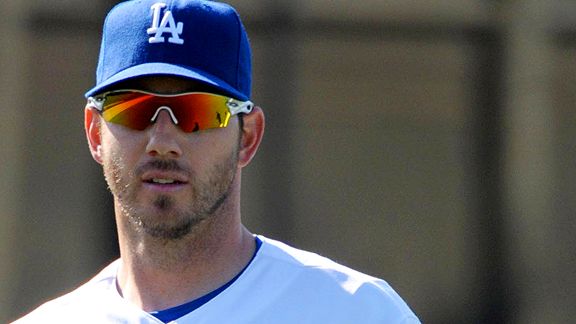 Kirby Lee/Image of Sport/US PresswireJon Garland will take a 0.00 Spring Training ERA to the doctor.