In Thinking out loud, Uncategorized 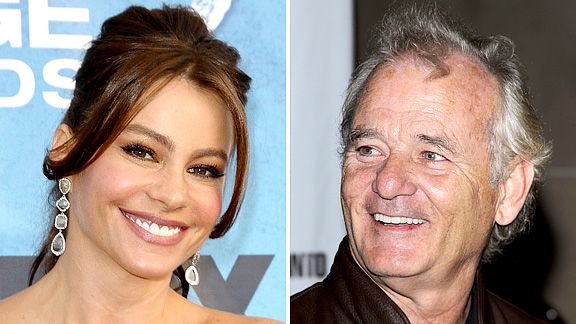 Getty ImagesSofia Vergara has never faced Bill Murray in an official game – yet.

I got to thinking the other day about the demise of the Dodgers’ Hollywood Stars game, which actually began fading in importance in my childhood – I’ve never once seen it in person – but has truly crashed on the rocks in the current era. But once upon a time, it was a big deal. In a way, with the Lakers having become the gathering nexus of stars and sports, I’m surprised they haven’t made a celebrity game a tradition.

Anyway, it’s kind of a frivolous topic, but I decided to have some fun trying to come up with rosters that would make me want to come to the game – a lineup that would put some sizzle and some stakes back into the Hollywood Stars game. Here are the ground rules:

Here are my opening suggestions: