Dodgers on the 2012 Hall of Fame ballot 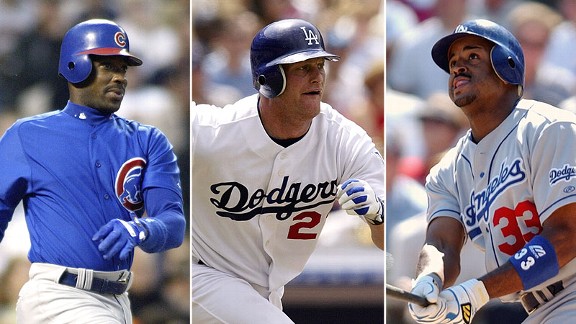 Here is the 2012 Hall of Fame ballot mailed this week to the approximately 600 voting members of the Baseball Writers’ Association of America. Former Dodgers (plus a manager) are in bold: