In case you missed it: Opening Day is one month away 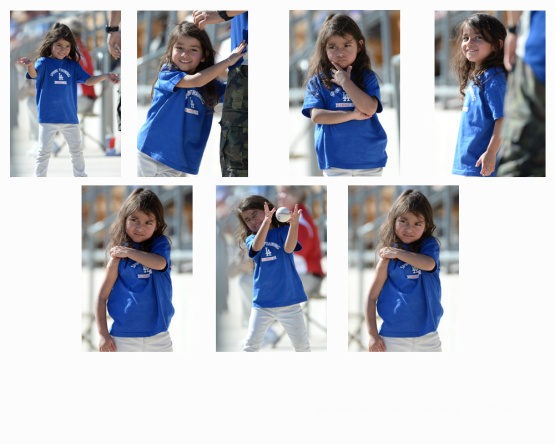 Here are the latest links: