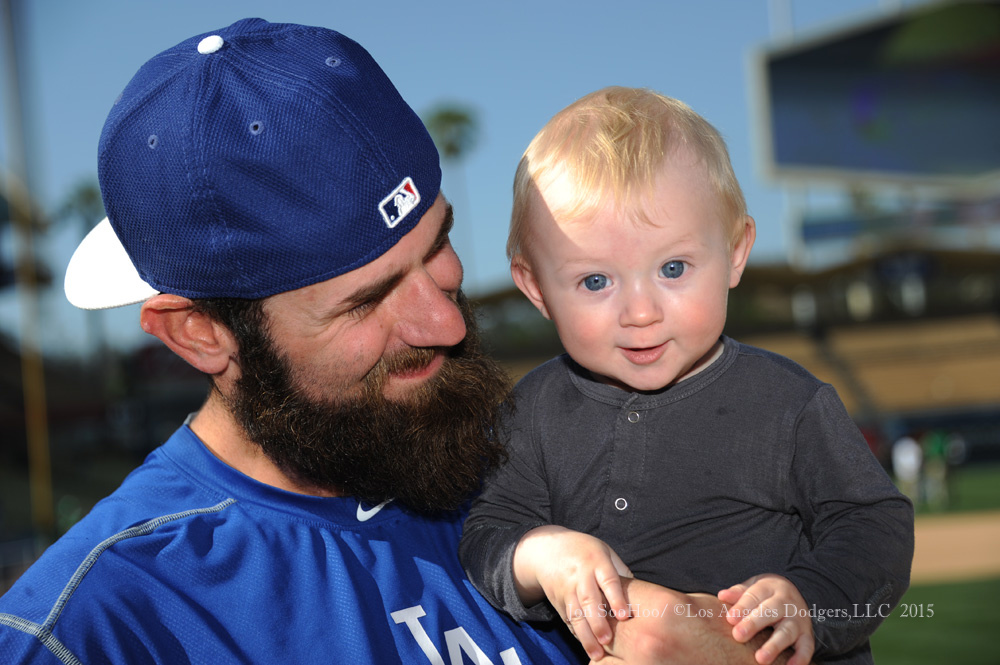 The 2015 Dodgers are the 14th team in franchise history to start the season with a 9-3 record. Oddly, none of those teams have won a World Series.

On the other hand, the 2015 Giants are the eighth team in franchise history to start the season with a 4-10 record. None of those teams won a World Series, either. (The 1951 Giants, who started 2-12, reached the World Series — the details escape me — but lost.)