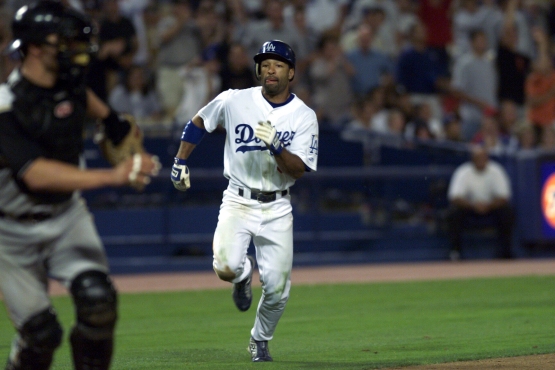 How the Dodgers lose for winning