Vin Scully goes back to work 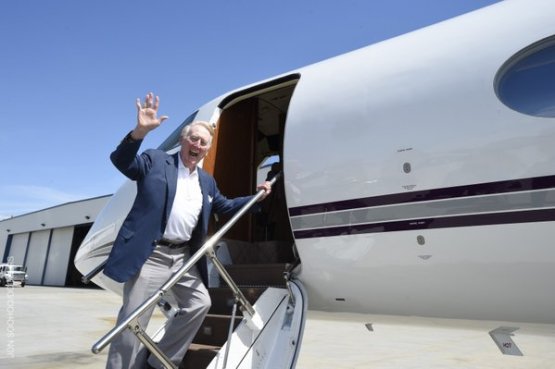 Vin Scully arrived at Camelback Ranch this afternoon, ahead of his first broadcast of his last season behind the mic for the Dodgers.

Scully will do tonight’s game against the Giants, then return to Southern California and do the two Freeway Series games against the Angels at Dodger Stadium (March 31-April 1), before settling in for Opening Day at San Diego on April 4.

From that point on, the plan is for him to do only Dodger home games, plus two games May 18-19 in Anaheim, until the final week of the regular season, which he’ll close on the road at San Diego and San Francisco.

According to Eric Stephen of True Blue L.A., Scully told reporters today that he has no interest in doing a cameo on a national broadcast.

“There have a lot of networks that have been very nice, asking me to do an inning or two. I don’t belong there,” Scully said. “I belong in Dodger Stadium in the booth. That’s where I belong, that’s where I’ve lived, that’s where I will stay until it’s over. No guest appearances.”

The state of Arizona isn’t an inappropriate place for Scully to make his 2016 debut. As Richard Ruelas of the Arizona Republic writes, Scully’s impact includes the Grand Canyon State.

Back before Phoenix had a baseball team, it had Vin Scully.

Los Angeles Dodgers games were carried on AM radio, and Scully could be heard describing plays and spinning yarns from hundreds of miles away, helping to create a baseball culture in a city with no inherent one. …

… The Dodgers fans around Phoenix — and they are legion — are not all transplanted Southern Californians. Some are longtime Arizonans who grew up with the team, listening to Scully on transistor radios and AM car radios.

“I have no doubt Vin Scully played a significant role in the appeal of baseball in this city,” said Jeff Munn, who grew up in Arizona and became a member of the Arizona Diamondbacks broadcasting team.

Munn said Scully played a similar role in other Western cities with no baseball team of their own in the 1960s and ’70s, including Las Vegas and San Diego.

“That’s an aspect of Scully that never gets talked about very much.” … 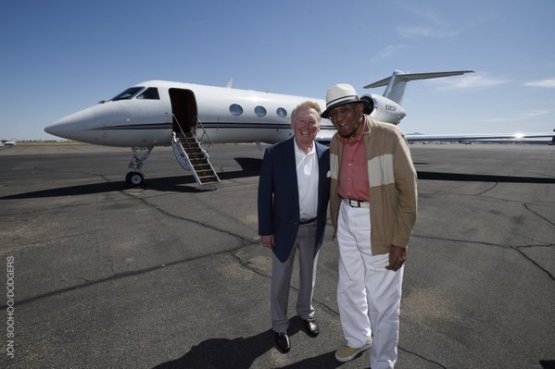 For the next seven months, there won’t be enough words to capture Scully’s impact. Just seven more months of memories, for us and for him. From Stephen:

… Scully was asked what he would remember most from his career.

“I’ll miss the fans, the sounds of the fans,” he said.

In case you missed it: Grandal’s return delayed