In case you missed it: Pre-NLDS news and notes

In Awards, In case you missed it, Postseason

Tomorrow really is just a day away. Friday’s opening game of the National League Division Series between the Dodgers and Nationals comes in about 24 hours, depending on when exactly you’re reading this.

Here’s what been percolating … 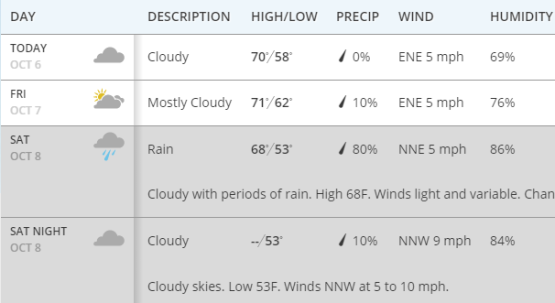