The return of Jody Reed 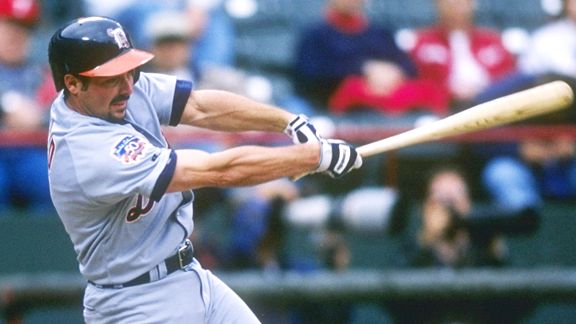 Jody Reed, famous in Dodger history for his domino role in the Pedro Martinez “Buttercup” trade of 1993, is returning to the organization as manager of the franchise’s Arizona League rookie team and Camelback Ranch – Glendale Coordinator of Instruction.

Reed served as the Yankees’ minor league defensive coordinator for the past two seasons.  No doubt, come Spring Training, he’ll field a question or two revisiting what happened in his contract negotiations following the 1993 season.