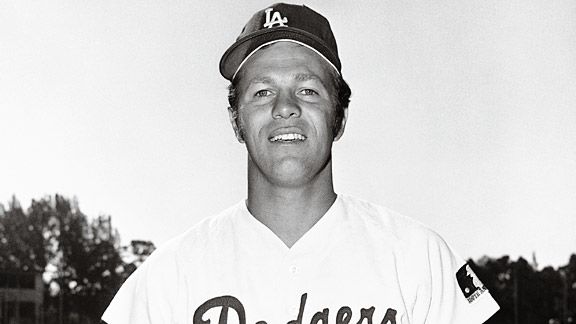 In 1970, a guy who hit 10 home runs for a team that finished 14 1/2 games out of first place finished fifth in the National League Most Valuable Player race.

It’s not the most shocking thing in history, but it did surprise me to see.

Wes Parker batted .319 with 111 RBI and a league-high 47 doubles. The RBI total was impressive, though it only tied him for eighth in the NL (it was also 63 percent higher than his previous career best). In batting average, he was fifth. Parker did have that excellent fielding reputation – he won the fourth of six consecutive Gold Gloves in 1970, a year that, as you know, he also hit for the cycle.

It’s a little curious, isn’t it?