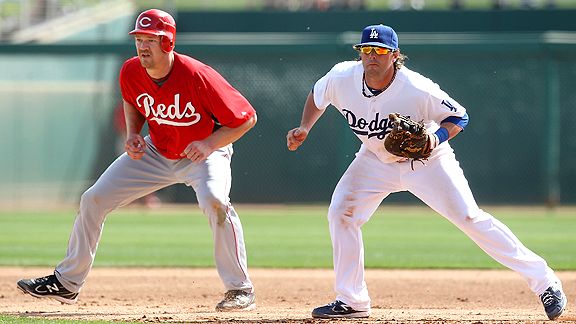 James Loney to have MRI on knee

Hollywood at Dodger Stadium in the ’60s