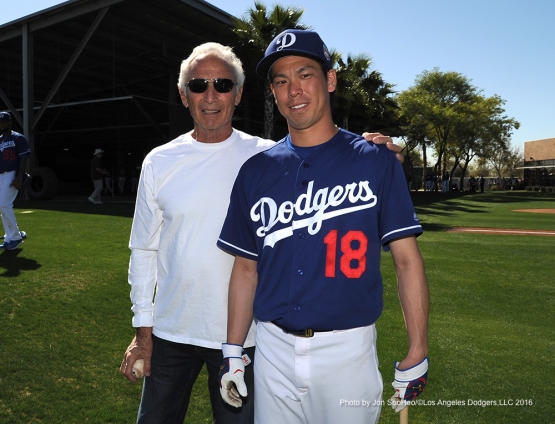 Here are the links for a fine Friday …