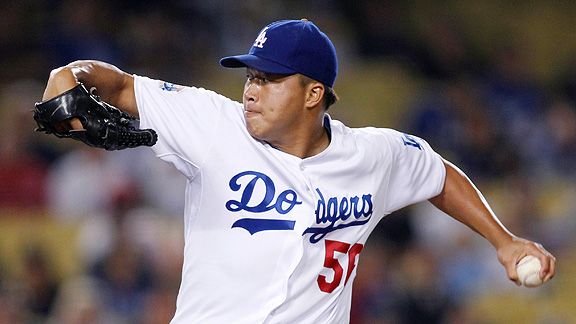 Remember that the rankings are partly subjective, and encompass value for the entire 2010 season.