Third base: The cold corner 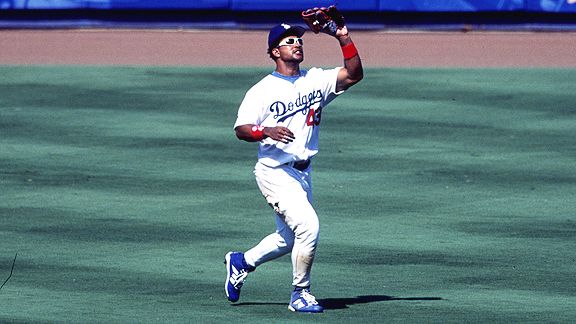 Last time the Dodgers won a Gold Glove at the following positions:

Reports: Kuroda close to returning to Dodgers on one-year deal