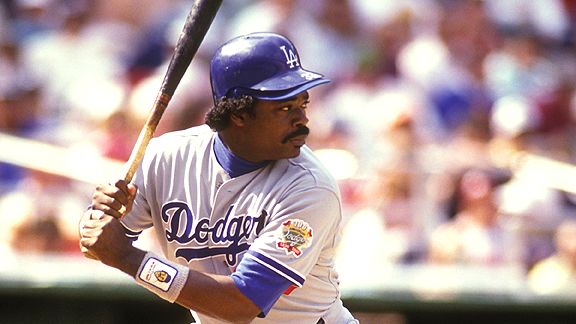 Mitchell Layton/Getty ImagesIn his second year with the Dodgers after coming from Baltimore, Eddie Murray led the majors with a .330 batting average.

People like me take pride whenever a homegrown Dodger makes it big in Los Angeles. But for once, I thought I’d turn the spotlight on the outsiders who made it in.

Here are my choices for the All-Time Los Angeles Dodger Import Team, which I’ve decided has very durable pitching but will substitute freely with its outfield: 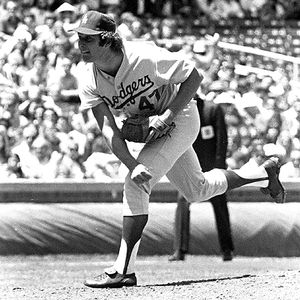 Rogers Photo Archive/Getty Images
Andy Messersmith averaged 37 starts per year with a 2.51 ERA from 1973-75 after coming over from the Angels.

There were some tough choices to leave off the team. Who do you think they were, and do you think I made the right decisions?