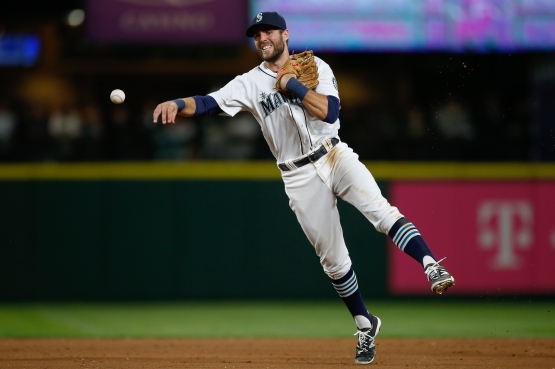 Chris Taylor, a 25-year-old shortstop who has been OPSing .845 for Seattle’s Triple-A team in Tacoma, has been acquired by the Dodgers in exchange for pitcher Zach Lee.

Taylor has a .387 on-base percentage and .457 slugging percentage this season. In 256 career big-league plate appearances with the Mariners, he has twin .296 on-base and slugging percentages. The 2012 fifth-round draft pick out of Virginia has also played second and third.

The 24-year-old Lee made one start for Los Angeles, allowing seven runs on 11 hits in 4 2/3 innings against the Mets on July 25. He ended up pitching 725 innings in the organization, dating back to 2011.