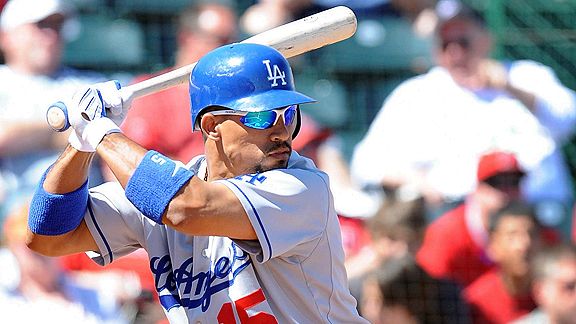 But you don’t get to find out in advance which 20 days it will be, and so we buckle up for another wild ride into the unknown. There is mystery, intrigue, thrills and not a small amount of comedy awaiting Dodger fans this season. Here’s hoping it’s once again a ride everyone can enjoy.

And of course, I look forward to spending the season with you all here. If you’re having trouble commenting, e-mail me.

Update: USA Today with a major correction: Rather than a 17% drop in salary, the paper is now reporting a 1% increase.