Bud Norris and Adam Liberatore have been activated from the disabled list by the Dodgers, who optioned Ross Stripling and Casey Fien to Triple-A Oklahoma City.

Norris, who is starting tonight, has a 4.34 ERA in seven games (six starts) for the Dodgers, including his most recent appearance July 31, when he left after facing two batters. 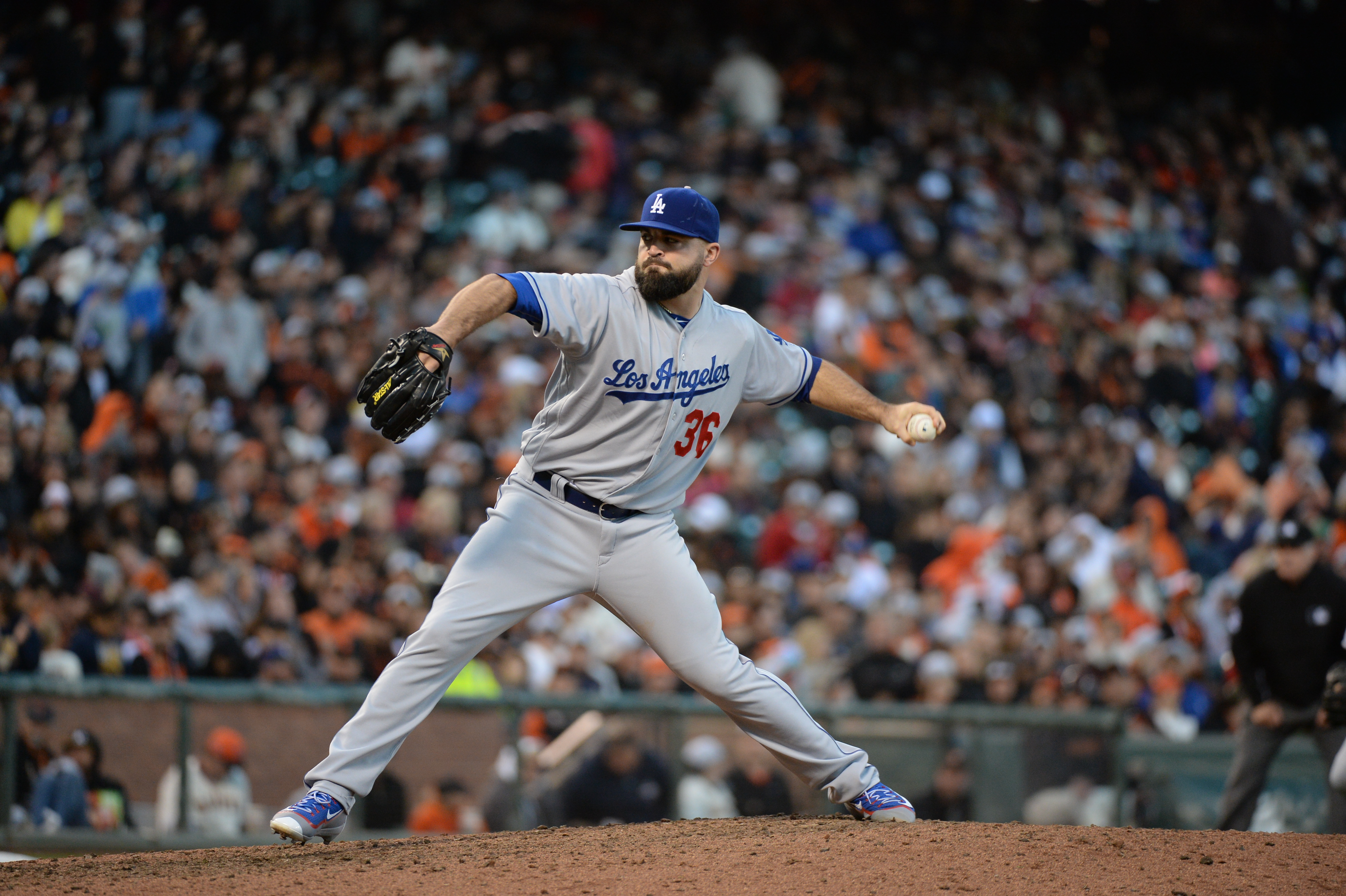 Liberatore was placed on the disabled list August 3 (retroactive to July 30), so his return comes only a few days after the 15-day minimum. In a rehab outing with Oklahoma City on Tuesday, Liberatore threw a 19-pitch perfect inning with two strikeouts.

As a Dodger this year, Liberatore has a 1.62 ERA and 0.99 WHIP in 33 1/3 innings over 44 games, including a franchise-record streak of 28 straight scoreless appearances from May 20 through July 22. He has struck out 10.5 batters per nine innings.

Stripling (five innings, eight baserunners, five strikeouts, two earned runs) and Fien (three batters, one walk, one strikeout) both pitched Thursday for the Dodgers. Stripling, who has a 4.04 ERA is fourth on the Dodgers in innings pitched this year with 71 1/3.