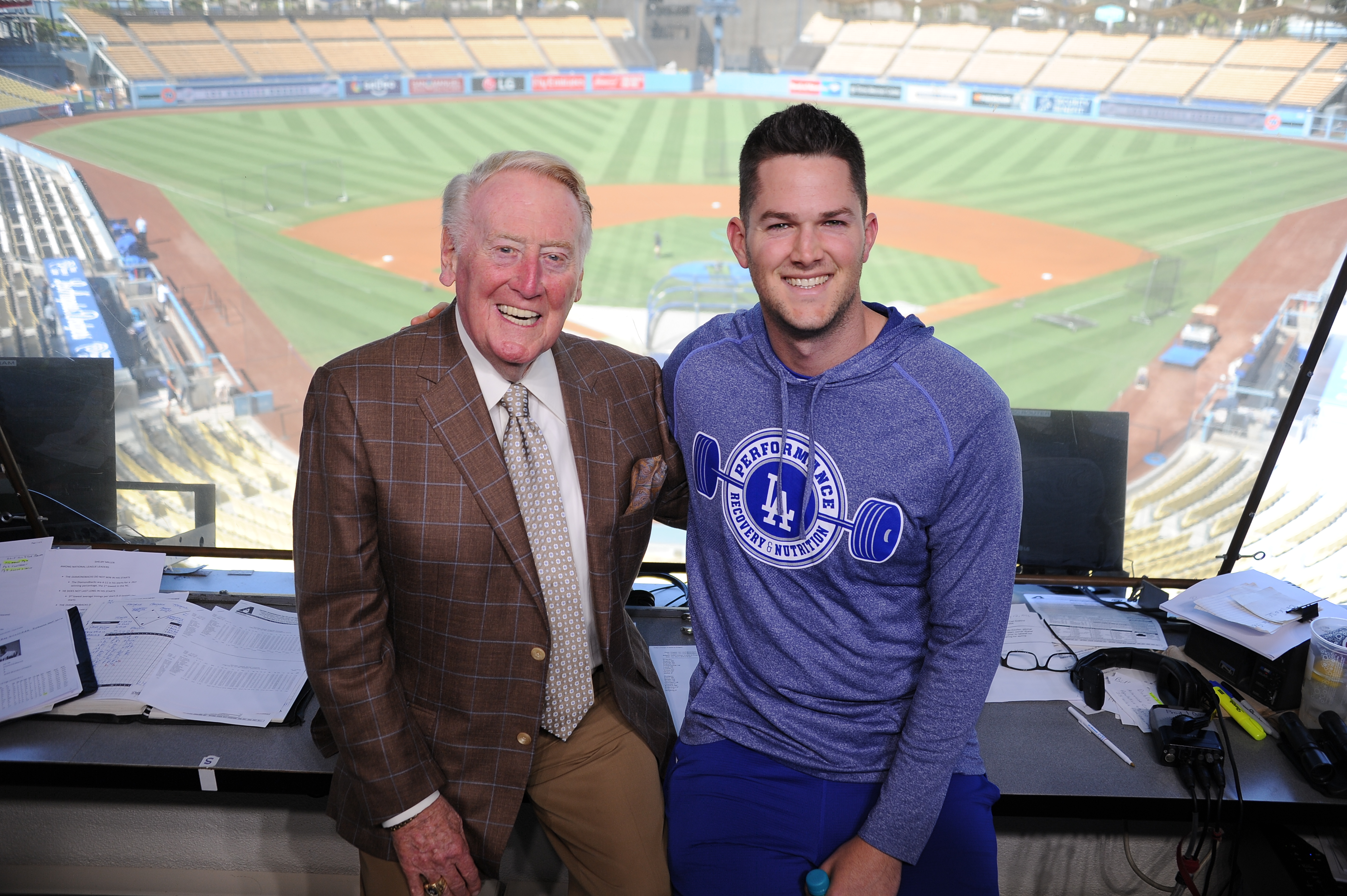 Wood originally went on the 15-day disabled list with left posterior elbow soreness May 31. Four weeks later, he moved to the 60-day DL. On July 20, the Dodgers announced he would have an arthroscopic debridement of his left elbow, and expected him to be out for eight more weeks — which brings us to today.

Believe it or not, Wood is still sixth on the 2016 Dodgers in games started and ninth in innings and strikeouts.

To make room for Wood on the 40-man roster, the Dodgers have designated Bud Norris for assignment. Norris threw six shutout innings against the Rockies in his Dodger debut July 1 — at a time Los Angeles was desperate for starting pitching — but has had a 7.61 ERA in 36 2/3 innings since, allowing 66 baserunners (eight homers).